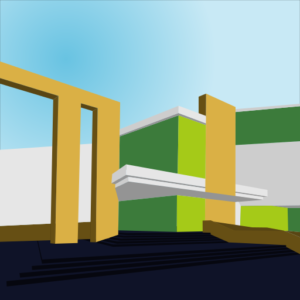 In the 2021-2022 season, FIRST® FORWARDSM presented by Qualcomm, FIRST® teams will explore the future of transportation. From the shipment of packages in rural and urban areas, to disaster relief delivery and high-tech air transit, teams will re-imagine faster, more reliable, inclusive, and sustainable transportation innovations that better connect and grow communities and economies around the world. 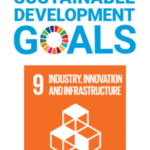 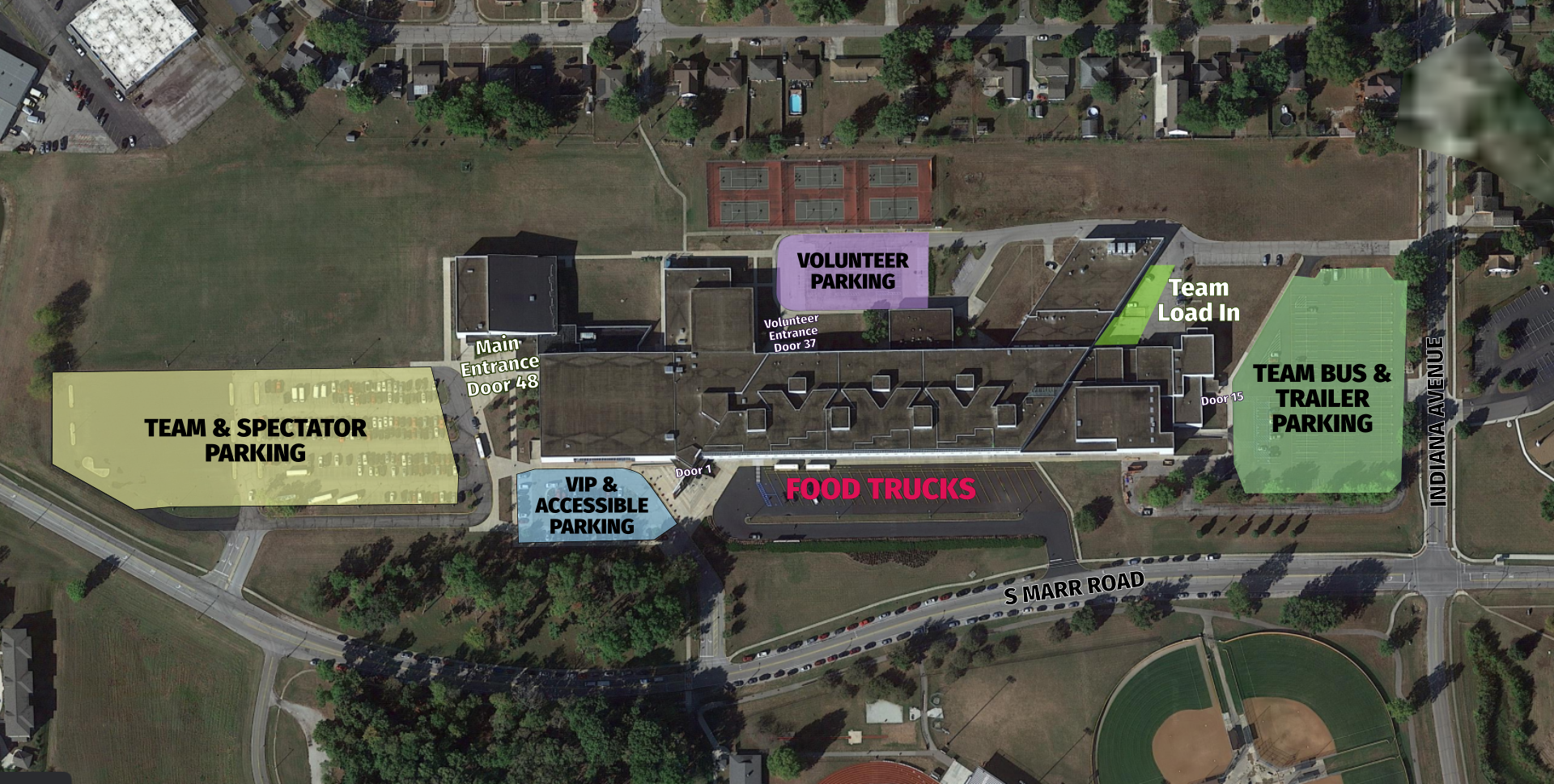 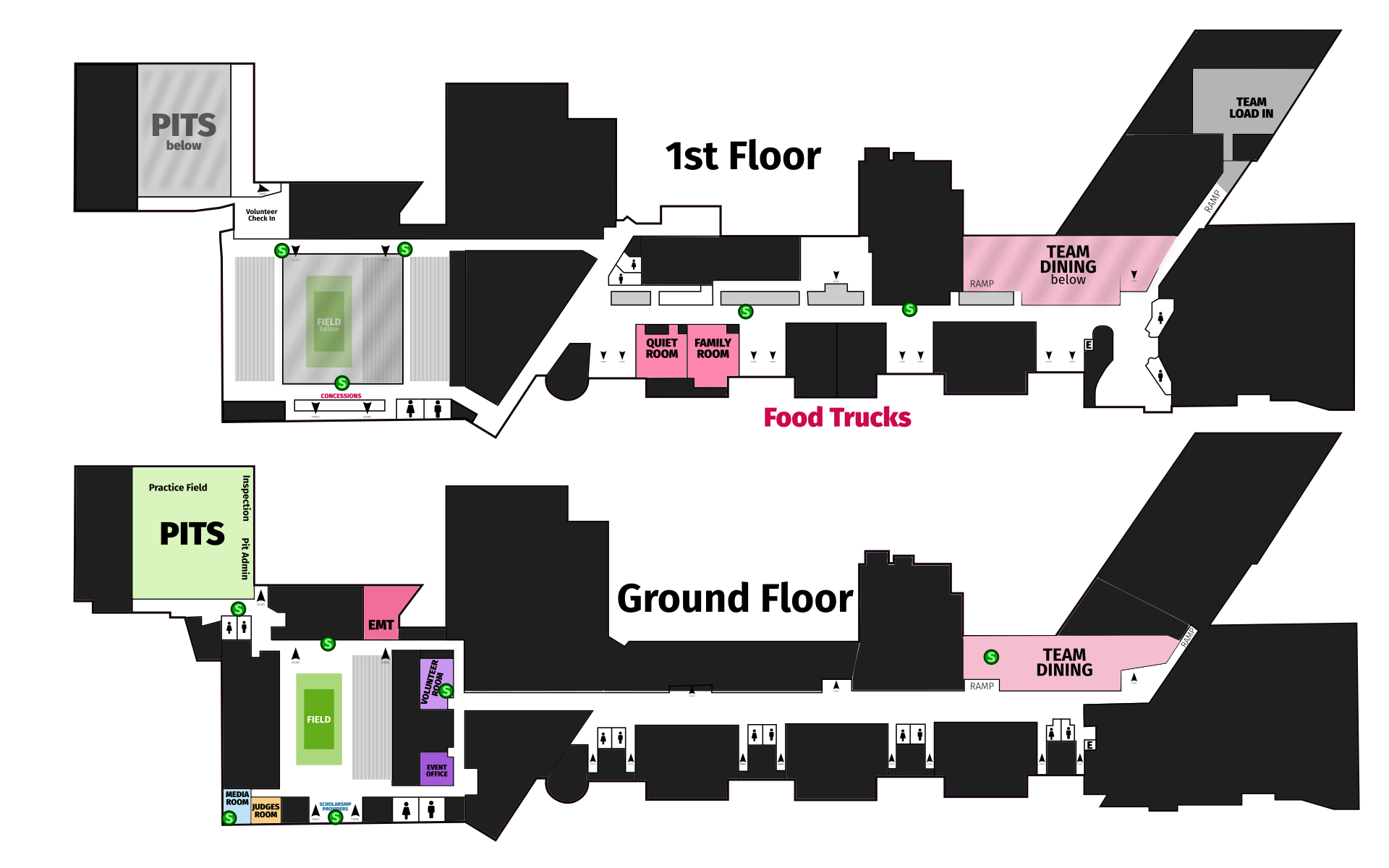 Hilton Garden Inn Edinburgh:
2210 N Executive Drive, Edinburgh, IN 46124
We are holding 20 double rooms arriving 3/18 for 2 nights at the rate of $149.00.  Any rooms that are not booked by your group will be released on 3/1.  Guests can begin calling at any time and can reference the Robotics Competition room block in March to access the special rate.  If you have any questions, don’t hesitate to contact me directly.  Have a wonderful day and we look forward to working with you.

Teams should mention the Columbus Robotics competition.
Call Ashleigh Fisher, 812-418-4886 for these rooms. Rooms will be released on Feb 25th if not used by our robotics teams.

Friday Ice Cream Social:
We are excited to announce we will have an ice cream social for all team members sponsored by Zaharakos.  This will be from 6:00 – 8:00 pm/
Saturday Lunch Options:  Food Trucks will be there ready to serve between 11AM – 2PM
Sunday Lunch Options:
Page load link
Go to Top