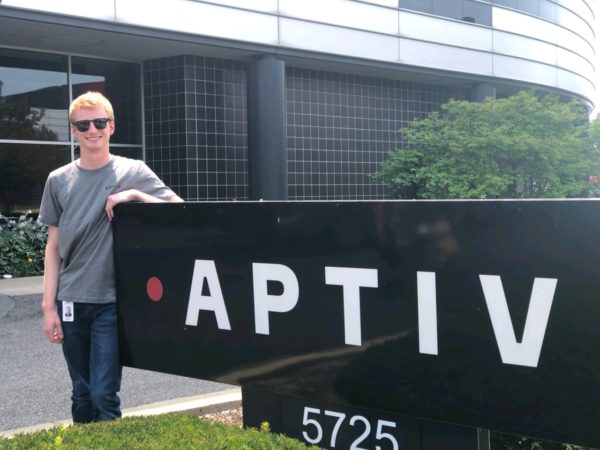 Connor Osborne joined a FIRST LEGO League team in middle school. The experience piqued his interest in engineering – so in high school it was only natural that he joined FRC team #1741, Red Alert Robotics. He was a member of the drive team before taking a lead role as Controls Captain. Then, during his junior year season, he won the Dean’s List Finalist Award and was voted Team Captain.

After graduating high school, Connor went to Purdue University to pursue a degree in Electrical Engineering. As a mere freshman, he attended Purdue’s Industrial Round-table (their largest career fair – to be held virtually in 2020). Many companies attended but one in particular drew him in – Aptiv (formerly Delphi) – a global technology company dedicated to creating safer, greener and more connected  mobility solutions. Despite his status as a freshman, by the end of the conversation he’d landed an internship. He says,

“Without my FIRST experience I would have been just another freshman looking for a summer job. Delphi (Aptiv) understood what that experience meant and took a chance on me. This will help me launch my career as an Electrical Engineer.”

Connor worked with Aptiv for the following three summers in multiple engineering roles such as test development, product development, and software engineering. Then, after that incredible experience, he got another internship with ExxonMobil. In 2019, he worked as an Electrical Engineering Co-op on safety and reliability for their chemical plant in Beaumont, TX.

Connor also stays very involved back on campus at Purdue. He wears a number of hats, including President of the Purdue Society of Automotive Engineers (SAE), Business Lead and Competition Driver of the Purdue Formula SAE team. He is also a member of Theta Xi Fraternity where he was previously the Housing chair, Philanthropy chair and President. He expects to graduate in December of 2020.

Connor’s advice to current FIRST students is to “Fail fast. Those who can learn and capitalize (on shortcomings) will always win out in the end.” 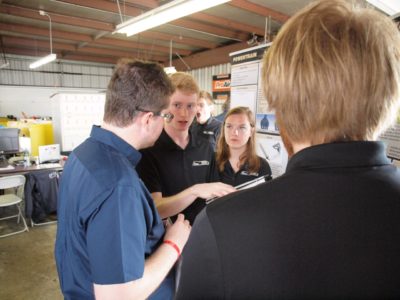 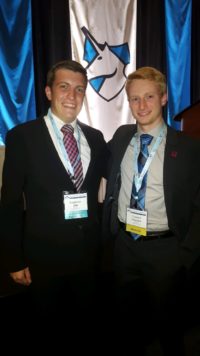 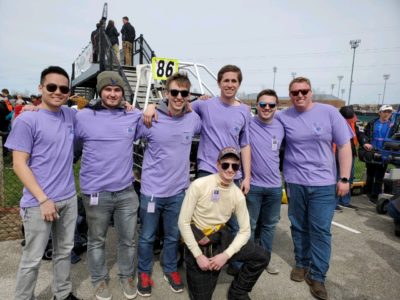 About the Author: Renee Becker-Blau